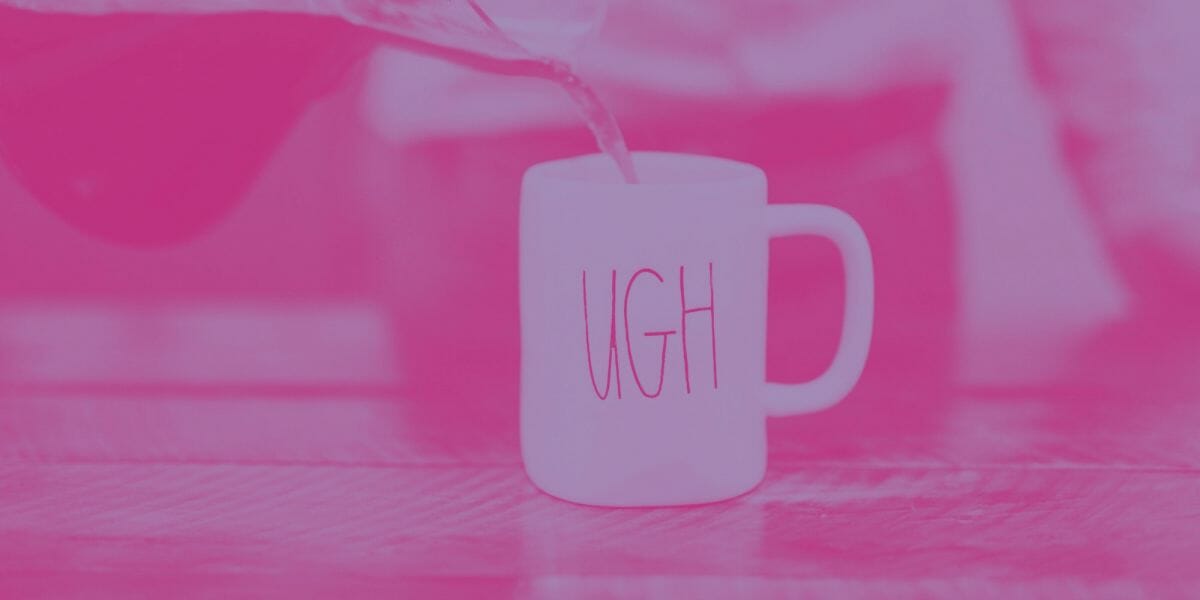 
Let me ask you, what are the reasons music producers fail? What about musicians? Why do they tend to fail as well? Well, technically speaking, the odds are against you.

And while those numbers can be jarring, there is something to be said about pursuing a creative endeavor. Perhaps, there is no pursuit purer, regardless of how common music production may be in 2019.

And on that note, I see how easy it is for producers to fall into some bad habits. And sadly, over time, those habits can really dampen the creative process and lead to frustration, or even failure as a musician.

Here are the 3 most common reasons I've seen that contribute to producers failing in electronic music production. 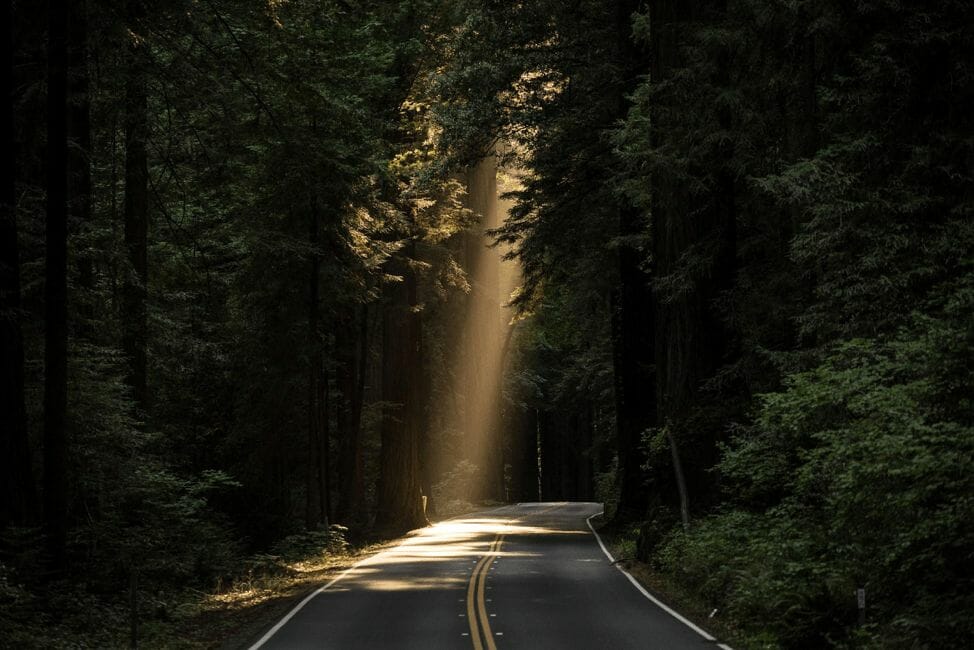 Albert Einstein was a pretty smart dude. I think we all know that. But in one of Einstein's more motivational quotes, he said, “You never fail until you stop trying.”

This truly isn't meant to turn into a sappy, inspirational article. But maybe it's unavoidable because the ONLY way that you can truly fail is if you quit.

The next time you're frustrated about slow progress or lack of results, keep this story in mind...

A while back, I watched a documentary about a band called Anvil. This Canadian heavy-metal band delivered a highly influential album in 1982 that inspired the likes of Anthrax and Metallica, only to drop off the map toiling in obscurity for decades.

Picture a bunch of 50-year-old dudes with long hair still trying to 'make it' with heavy metal.

But here's the thing. They never stopped. In fact, they now have a cult following because of that documentary. To this day, the band continues writing albums and touring, and experiencing much of the success they always dreamed of. It's an incredible story of persistence & patience.

The reasons music producers fail is because they allow themselves to quit. If you never quit, you technically can't fail.

If that’s not enough for you, think of this:

Some artists get their break in a few years. Some take a decade. Others take several decades. This is exactly why Elizabeth Gilbert always recommends keeping a day job to pay the bills, that way you aren't putting unnecessary stress on your creative pursuit.

To summarize, you can only fail if you quit. So make sure to create a sustainable system for yourself that doesn't allow you to quit. 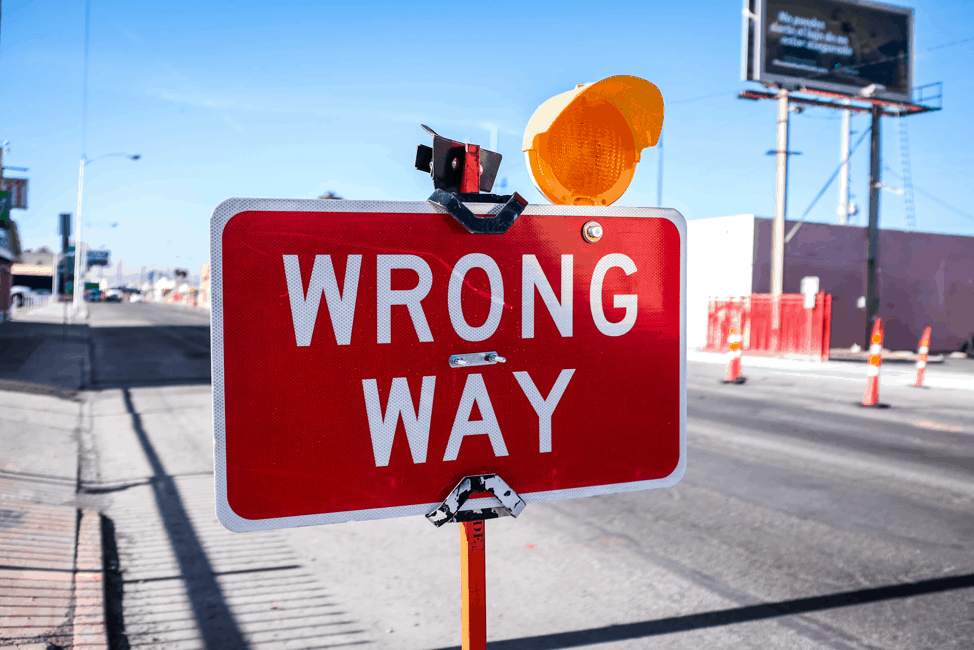 2. You Fail Because of a Lack of Direction...

One of my favorite personal finance gurus, Ramit Sethi, said, “When you combine two or more fields that you love, you can be average at both but be the best in the world at their intersection."

But combine all three? There might only be a handful of people in the world doing it better.

In other words, combining multiple pursuits and carving out a niche for yourself creates a direction for you.

I'm a firm believer that everyone has something unique and special about them. But being just a producer isn't enough anymore.

Just recently, a friend of mine, who now goes by Ableheart was on NBC's Songland. He's another great example because...

Combine all that together? And of course, the judges picked him as the episode's winner. In my opinion, it wasn't even close.

Don't fall into the trap of thinking that your music will speak for itself. Combine your skills and talents and create an extension of your personality that the world simply can't ignore.

Again, there are many reasons music producers fail — but don't let your inability to truly know yourself be one of those reasons.

3. You Fail Because of Bad Information...

One of my favorite quotes I've ever come across is from Paulo Coelho. He said, “The world is changed by your example, not by your opinion.”

For me, that quote hits home on another level. This is because everyone in the music production community (or maybe just the entire internet) seems to have an opinion.

That environment has created an abundance of information and misinformation leaving the end user (you know, nice guys like you and me) to determine the difference.

Well, I'll tell you right now, there are rules. And yes, you can break them, but you have to learn them first in order to have any chance in hell at knowing what you're doing.

What you really need is a tried and true system from one congruent source that is proven to work. Hint: You should look into the The 8-Week Hyperbits Masterclass. 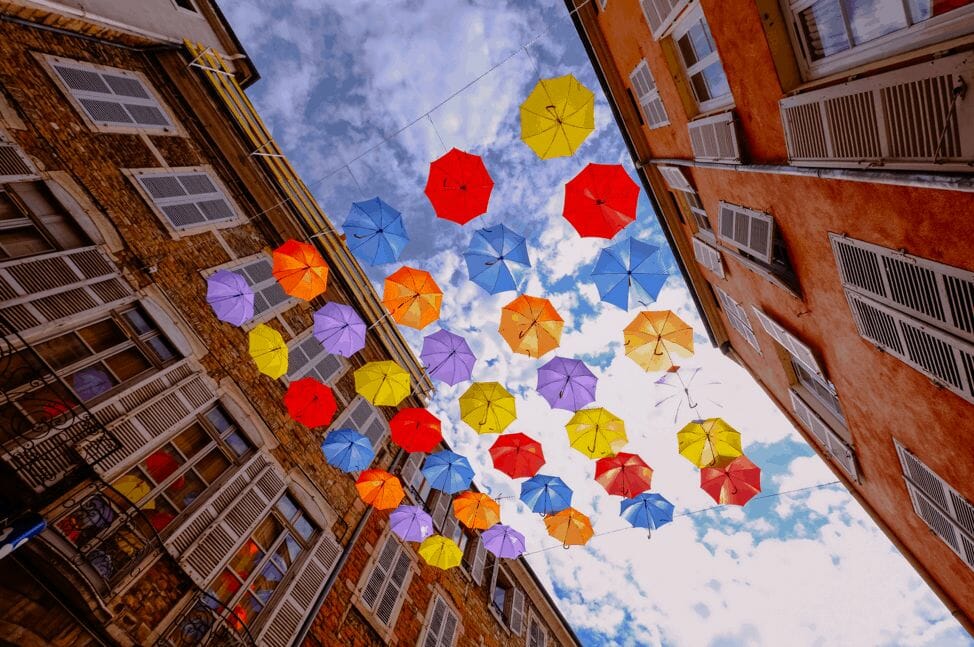 How Can You Avoid Failure?

The fact of the matter is simple. Failure is a lot harder to come across if you stay in love with your creative work.

So do whatever it takes to avoid falling out of love with music production. Take breaks from your computer. Make sure to get good quality sleep. Make sure to take care of your relationships. Hell, maybe keep that day job you’ve been thinking about quitting.

Do whatever it takes to make sure you stay in love with making music. Because again, the only way you can truly fail is if you quit.