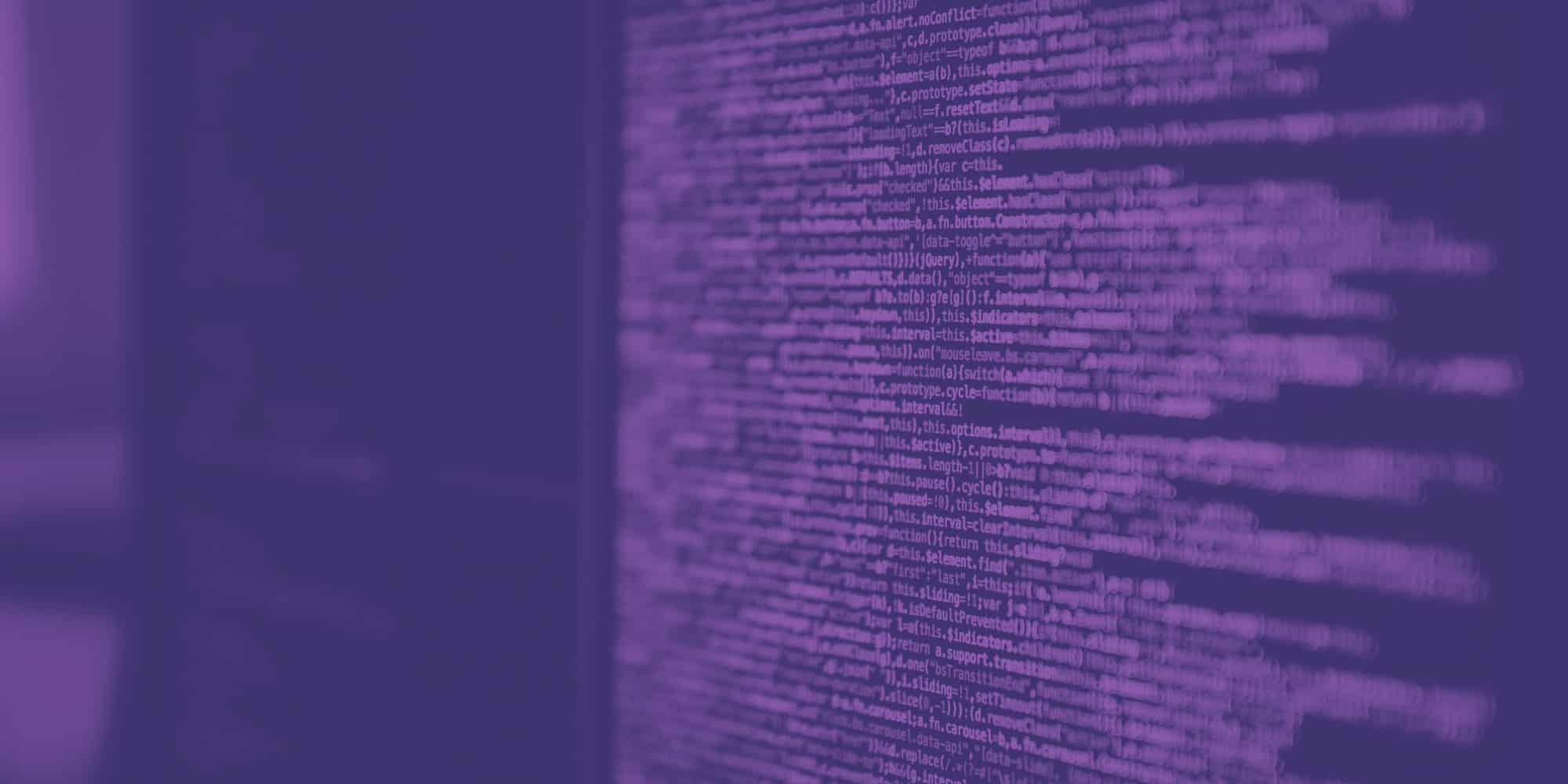 What is Dithering? Everything You Need to Know in 2022

"We live in a digital world, but we're fairly analog creatures."


Dithering is a simple and straightforward, yet surprisingly polarizing subject. I’ve seen so many articles on the internet trying to break down dithering, but these arguments only confuse all those involved with unnecessarily technical descriptions:

The most common causes of the confusion around dithering are due to complex and convoluted terms like “downsample”, “analog-to-digital conversion”, and “truncation.” When using vocabulary like this, they'd almost make it seem as if dithering has to be at the forefront of every engineer, mixer, and producer's mind.

Guess what — you don’t need to worry about any of those terms, and while I dither on every single track I make, it’s a simple process that won’t make or break your track. (P.S. If you do want to know all the juicy details about dithering, I’ve provided a technical explanation of dithering at the end of this article).

I’m taking a practical approach to a simple question: what is dithering?

Dithering adds a small amount of random noise to your audio file – That’s it!

Really, that's all it takes. Dithering takes your project and adds a tiny amount of (usually) inaudible noise upon exporting the audio file. It only gets confusing when producers try and overthink it, but anything outside of asking yourself "Why would I ever want to do that?!" is likely thinking too much on this simple step of the production process...

Well in the answer to that question is where things start to get a bit tricker, but they’re still not too complicated.

Why is Dithering Important?

The noises you are currently hearing in your ears are analog sounds. They’re out there in the real world — it might come from your air conditioning, an instrument, or a car outside on the street.

So, your DAW has to do its best to approximate that real world sound.

The amount of detail your DAW uses when approximating an analog sound is determined by a parameter called bit depth. The most accurate representations of real world sound we usually see are produced by 32-bit files, but often 24-bit or even lower resolution 16-bit files are used in music production.

Back to dithering: why is dithering important? When you convert a file to a different bit depth, the process of re-representing that real world sound in the new bit depth can cause distortions and unpleasant artifacts in the audio file. Dithering helps improve the process of changing bit depth by adding some randomness into your audio file, which minimizes the distortion and artifacts created when changing bit depth.

When Should You Use Dithering?

Remember, dithering only comes into play when changing the bit depth of your audio files. So with that in mind, let's start to look at where and when you actually want to use dithering (or even give it a second thought).

First, only change bit depths when absolutely necessary. Typically, I only use dithering when exporting my final project from the DAW. Any time before that final step is almost guaranteed to be a bad move and lead to an unpredictable mix. As such, you will almost never need to dither individual tracks. Instead, dither on your master when exporting your project to WAV or MP3.

Only use dithering when you are stepping down in bit depth. If you can export at 32-bits, do not dither! This is the highest possible bit depth (usually), so dithering is unnecessary and can actually do more damage to the fidelity in your  mix.

Here is our Hyperbits Pro Guide for Dithering. As you’ll notice, it’s about a paragraph long (remember, dithering isn’t too complicated!)...

Step 1 – Dither, when you export from your DAW. 24-bit files, are typically best for streaming, and since that is where most of our music is played nowadays, that is the bit depth we want.

Step 2 – Use FabFilter Pro-L2 — this is our favorite limiter for many reasons, and easy dithering is one of them. 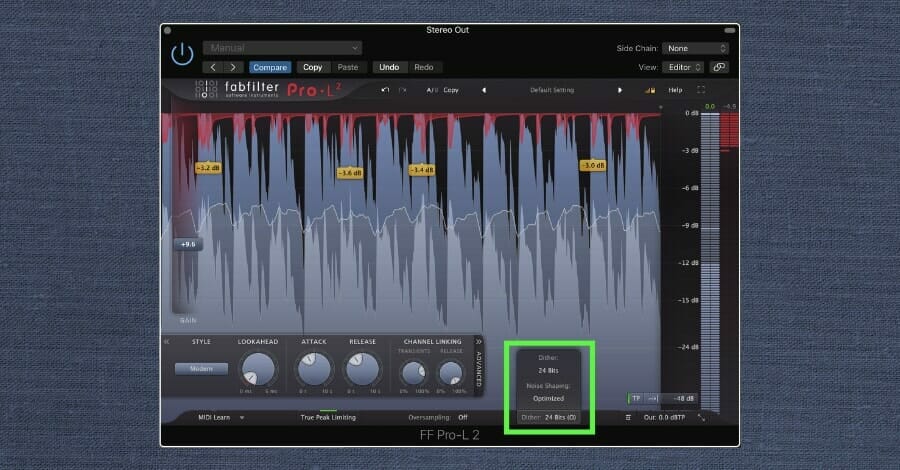 Most DAWs operate internally at bit depths higher than 24-bit, so these settings will be a good catch-all solution to bring your exports down to a bit depth that is ideal for streaming.

What is Bit Depth and Why Does It Matter?

Digital audio has transformed the music industry. It’s the foundation of CD’s, streaming, and virtually all music created in the last few decades. It has opened up so many doors in terms of data compression, processing, and sharing that to mention it all (even in regards to sample rate alone) is beyond the scope of this article.

When we convert any analog audio (anything coming from a microphone, hardware synthesizer, etc.) to a digital file, we lose audio quality. Digital files try to recreate a perfect analog sound, but as it communicates in binary code with 1’s and 0’s, it is impossible to do perfectly without having an unreasonably large mile as an end result. And since we don’t have those, creating a perfect digital representation of an analog signal is physically impossible.

So, what is the compromise? Your DAW converts an analog sound to a digital file by rounding to the nearest values it can accommodate. This is where things get a bit more confusing, so let's unpack it a bit further and explain how this all works.

You’ve probably heard of a term called sample rate. The most standard sample rate is 44.1kHz, which means that 44,100 times per second, your DAW looks at the incoming analog sound, and takes a digital snapshot of it. The detail in each of those snapshots is determined by the bit depth.

So, the higher the bit depth, the more detail we can represent an analog audio signal. This is why it’s best to always record audio at the highest bit depth as possible, and only reduce bit depth if absolutely necessary. It's always easier to reduce a sample further, but near impossible to revert back to the original sample rate.

The easiest way to see how all of these pictures come together is by comparing the reduced sample rate to what happens when image quality is compressed. the two are almost identical and can help provide a visual representation of what exactly is going on. A high-resolution image or video, say a 4K video on Youtube, will be crystal clear. A still from it might look something like this image: 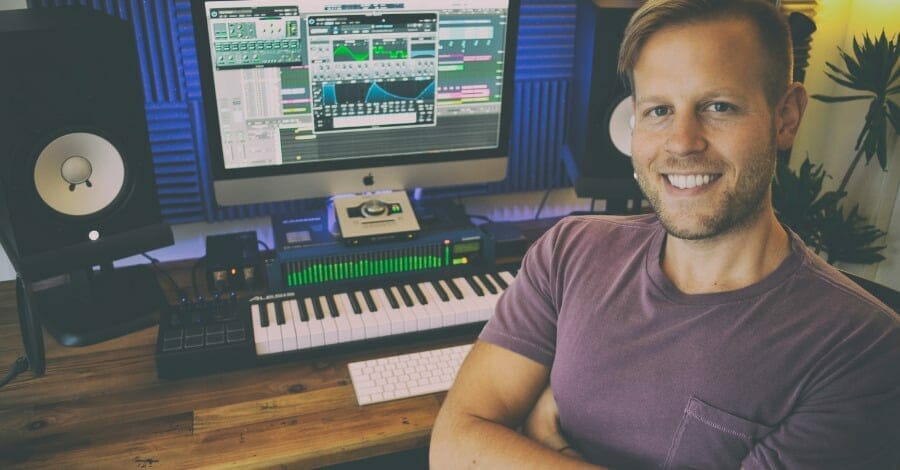 But when you have to play that video back in low quality (like when your roommate forgets to pay the internet bill and you need to use your phone as a hotspot), it gets grainy. It might look something like this: 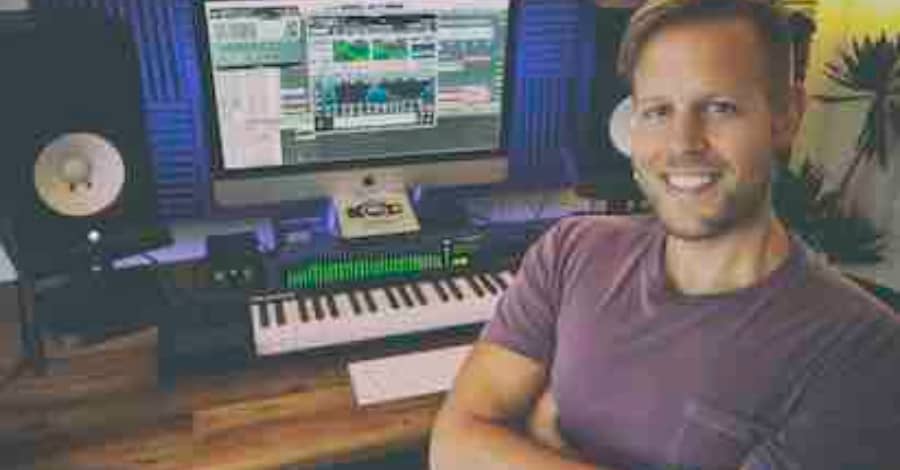 Ultimately, Youtube has to take a bunch of highly detailed pixels next to each other and condense them into a single color block in order to stream at a lower quality.

This makes our audio “grainy”, much like the Youtube video. The immediate concern is that we are losing a lot of quality in the audio signal. This is true, which is why you want to avoid changing bit depths at all costs.

But, dithering doesn’t actually help with this loss of quality, dithering helps with a slightly less obvious challenge of changing bit depth…

In our example above, we have to round 32-bit values to 24-bit values when changing the bit depth. This process of rounding is called truncation. The issue here is that we can create artifacts in the audio if there are patterns in how the truncation occurs. For example, if every 32-bit value that is “in the middle” of two 24-bit values is always rounded up, we will create distortion and artifacts. This won’t sound good in the new 24-bit file!

Remember, dithering adds randomness. For each of those 32-bit values that are “in the middle” of two 24-bit values, dithering will help the truncation occur randomly: half of the values are rounded up and half are rounded down.

This creates a more smooth and natural change in bit depth. You still lose audio quality because we are going to a lower bit depth, but we minimize any unnecessary artifacts and distortions that otherwise might be created by the truncation process.

And that’s all folks! People like to try to sound smart when it comes to things like bit depth, sample rates, and dithering. But, let’s not overcomplicate that stuff. At the end of the day, we are talking about concepts that usually have a very small effect on the final product that is your finished track. Things like adding Saturation, properly EQing, and knowing how to effectively use Compression will have a much greater impact on your music.

So, keep it simple with dithering. And at the end of the day, I love dithering because it means I’m exporting a finished track but finishing music is often easier said than done/ In fact, it's the single most common issue facing producers of literally every skill level. If you want to consistently finish music that is as good, if not better than your favorite artists then The Hyperbits Masterclass is the best option.