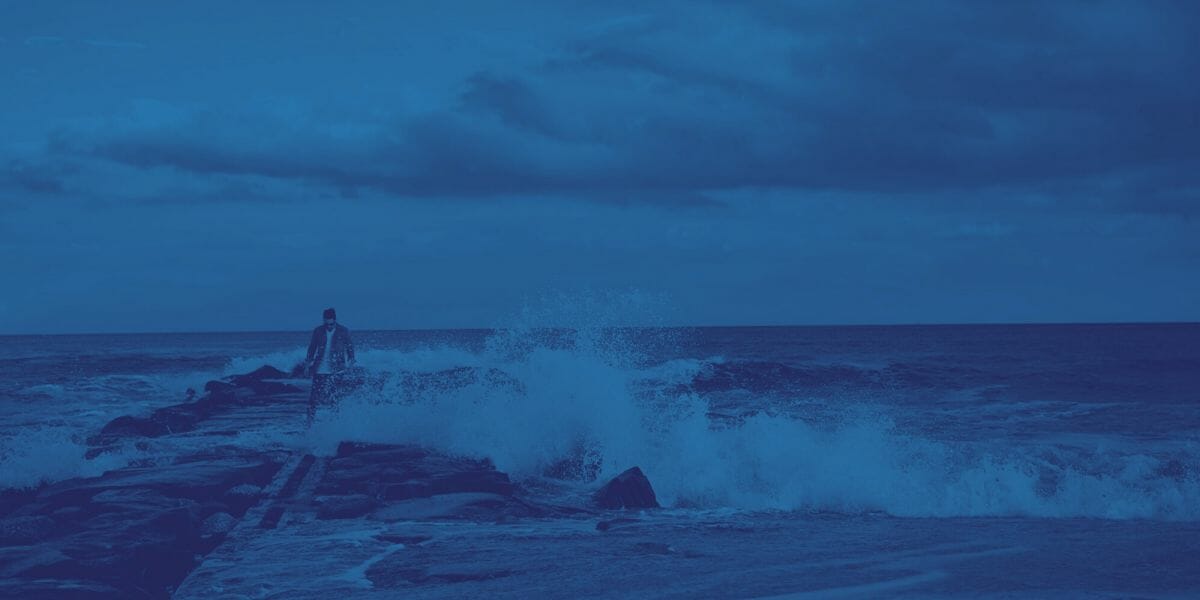 “The melody is everything. Nurko makes music you can listen to on loop,
discovering new layers with each play.”

And we begin with one of our most accomplished and deserving students, Jack Leech — also known as Nurko. Reminiscent of artists like Illenium, Said the Sky & Dabin, Nurko has been able to carve out his own, signature melodic sound, while making massive waves in the industry.

With over half a million monthly listeners on Spotify, and tens of millions of streams across Spotify, Youtube and Soundcloud, it’s safe to say that Nurko is no stranger to success both in and outside the studio.

Before we get to the interview, quick note for music producers — to give back to the production community he loves so much, Nurko put together a pack featuring his signature atmospheric sounds, nicely organized and labeled by key.

Fresh off his performance at Proximity’s Digital Mirage Music Festival, we sat down with Nurko to ask him about his recent explosive growth, from Hyperbits Masterclass student to touring musician and DJ checking off his dreams one by one. 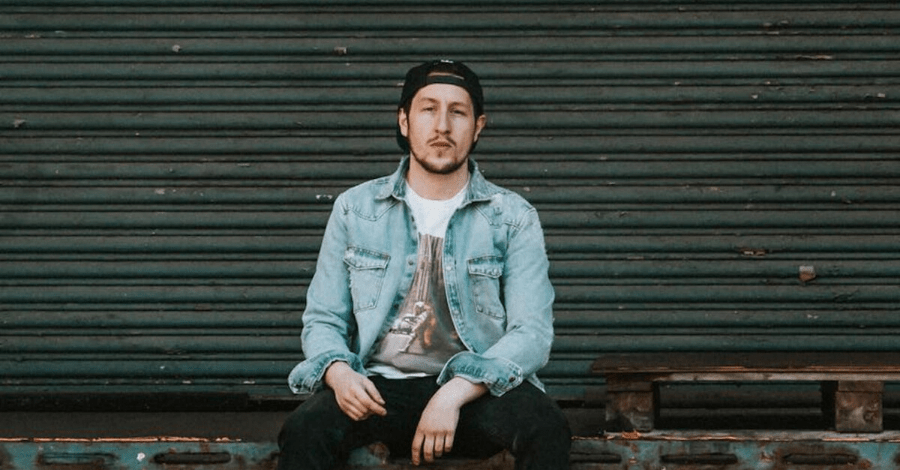 Jack Leech, aka Nurko, was recently able to make music his sole source of income.

First off, what made you sign up for the Hyperbits Masterclass?

I wanted to get my mixes to be able to be pushed to commercial loudness but still sound amazing like some of the bigger artists in the industry.

How has the Hyperbits Masterclass helped your sound or career?

It has allowed me to achieve my goals of getting my tracks to compete with the big artists I look up to. There are so many techniques you learn here that nobody else talks about.

What is the coolest thing that pursuing music has brought into your life?

Getting millions of plays on tracks and getting them signed to big labels!

What are you all about? What do you stand for? If someone was reading this and they obviously don't know you, what would you want them to know?

My music seeks to connect with people’s emotions. I want to catch people “in the feels." It requires some knowledge of music theory and playing the piano helps a ton! 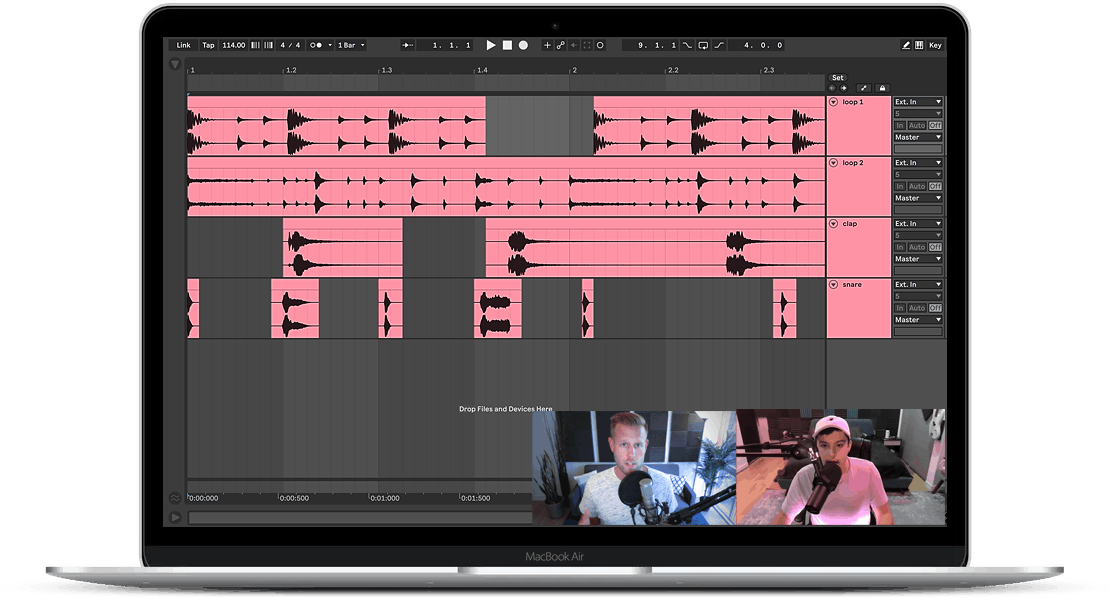 What do you love most about the process of making music on a computer?

Opening a blank project and letting your ideas flow! The possibilities are endless!

If someone was reading this and not sure about pursuing their dreams of being an artist, what would you say?

Life is short. Do what you love. Why wouldn’t you do something that makes you truly happy?

What has it been like for you to be part of the Hyperbits Alumni community & FB group?

It’s been great! Especially for feedback. Sometimes you’ve heard your mix 10,000 times and have a hard time making small executive decisions. The Facebook group is a quick and easy way to get some fresh ears.

What kind of interaction did you experience from the instructors of the Hyperbits Masterclass? Did you get your questions answered?

Great interactions. They’re great. They explain everything in great detail, no matter what the question is. In fact, all of my questions were answered. I never experienced any issues on that side of things.

What do you do for fun outside of music? Any favorite books or movies as of late?

Nurko By the Numbers

Shout out to Nurko for taking the time to answer some of our questions! Make sure to follow him across his socials as he continues develop and hone in on his melodic sound.

If you'd like to learn more about the program that helped Nurko develop his signature sound, check out The Hyperbits Masterclass.

You can also scope out 20+ epic Masterclass alumni to see what's possible after taking our flagship program.