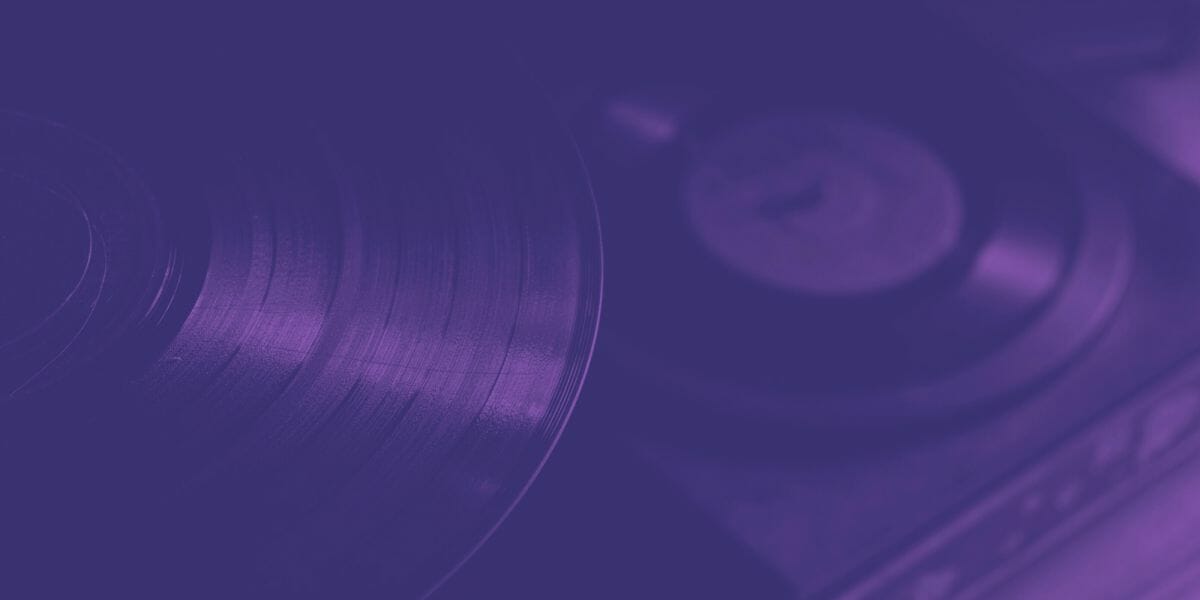 “Wow. What a great trick. I would definitely buy a book filled with things like this.“

I'm not gonna lie, this is still one of my favorite tips to share.

There's just something about manipulating the perceived width of a drop that gets my engineer mind all sorts of amped up. And no, I don't care how nerdy that sounded.

What is the Mono Build Trick?

At its core, the mono build trick is simply the automation of the stereo image towards mono, so that a later element of the song (usually a drop) will appear wider and bigger.

It's a sneaky little trick meant to deceive the listener. It is NOT meant to be obvious or upfront, but rather, something fairly hidden and subtle.

And because of the need for subtlety when executing the mono-build trick, it can be easily abused. So, after you've watched the video above - here are a few additional tips so you don't fall into these amateur traps:

1. Use The Mono Build Trick Trick Slowly Over Time

A quick, sudden & drastic change towards mono will be very noticeable and sound harsh and abrasive. With this type of effect, it's best to be subtle.

The listener shouldn't even be aware that it is happening. Thus, slowly automating towards mono over time will result in the most subtle, transparent effect.

Think 4 bars at a minimum, and more realistically - 8 bars.

The entire point of sending your track towards a mono signal is to make the song appear more stereo and wider in the drop.

If your drop is mostly mono, you might loose out on a lot of the benefits of the drop. As a precaution, if your drop is very mono-heavy, simply add a stereo/reverb drenched layer to accentuate the mono-build effect.

3. Don't Over-Do the Mono Aspect of this Trick

It's easy to get overly excited about this trick and try to automate your build-ups to as much as 70-100% mono.

It makes the mix abrasive, harsh, and ugly sounding (trust me, I've done that plenty of times). Instead, keep things subtle here and don't go further than 40-60% at most.

When should you use the Mono Build Trick?

At the end of the day, executing the mono-build trick is like anything else in music production - the effect is only as good as the source material.

This means we should really spend our time focusing on creating beautiful compositions, exciting build-ups, and memorable drops, and then - and only then - should we worry about an effect like this.

To use an archaic expression, it's meant to be the icing on the cake.

That said, this trick is best applied at the absolute end of a production - i.e. in the mastering stage.

What other game-changing tricks are you using? Have one better than the Mono Build Trick? Let us know in the comments below.